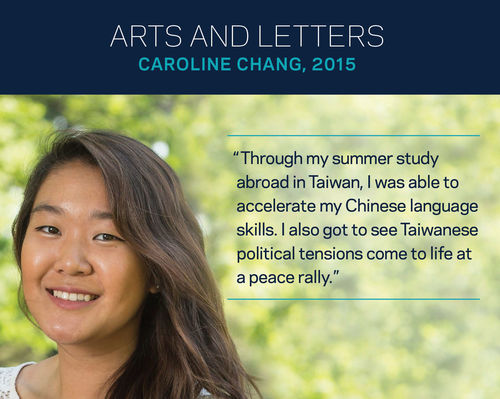 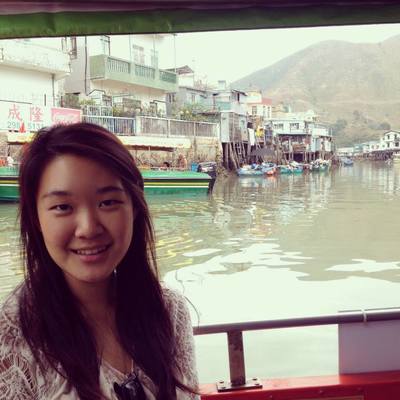 “Although I initially took Chinese to supplement my political science major, I began to see myself tailoring my political science to an East Asia focus. I ended up writing my senior thesis on the Olympic Games and their impact on liberalization in South Korea versus China.”